Jørn A. Uggerud has over 30 years of experience with contractual, corporate and M&A related assistance to clients in Norway and abroad, both with privately and publicly owned businesses and agencies.

Jørn primarily works with corporate and commercial contract issues for clients within the energy sector. His experience encompasses the renewable energy industry, including onshore and offshore wind, hydroelectric power, green and blue hydrogen and ammonia production, other Power to X projects, battery production and recirculating. He also has experience from several pivotal projects related to the carbon capture and storage industry, both related to waste energy, steel manufacturing and BECCS.

Jørn also serves as the working group leader for contracts in the Norwegian Offshore Wind Cluster.

Assisting Gassnova SF, the state owned enterprise which takes care of the Norwegian state’s  interests within the Carbon Capture and Storage (CCS) area, in connection with its restructuring of the world’s largest Carbon Capture Test facility (Technology Centre Mongstad (TCM).

Assisting the Northern Lights joint venture (cooperation between Equinor, Total and Shell) with their CCS transport and storage project, which is a vital part of the Norwegian state’s important first of a kind full scale CCS project.

Assisting Borg CO2 and Borg Harbor with their CCS as a service project in Norway.

Assisting Agder Energi AS, one of the largest hydroelectric power companies in Norway, with the establishment of the largest Norwegian wind power project at Fosen and in Snillfjord in Trøndelag.

1989
Candidate in Jurisprudence, The University of Oslo

Ranked in the Legal 500 with the following recommendation:

“Jørn Uggerud […] provides ‘a very good and hands-on approach’. The firm handles a significant amount of transactions for high-profile corporates such as Telenor, and is one of the pre-eminent groups for corporate disputes.”

Just in time: Report on the future of Norwegian electricity grids

On June 14, 2022, a public committee that assessed the development of the power grid presented the Ministry of Petroleum and Energy their Official Report “Grid on time” – on the development of the power grid (NOU 2022: 6). The proposed measures could collectively contribute to a significant boost to the grid development in Norway, by reducing the overall lead time for grid facilities, better utilization of the network, and improve the connection process. 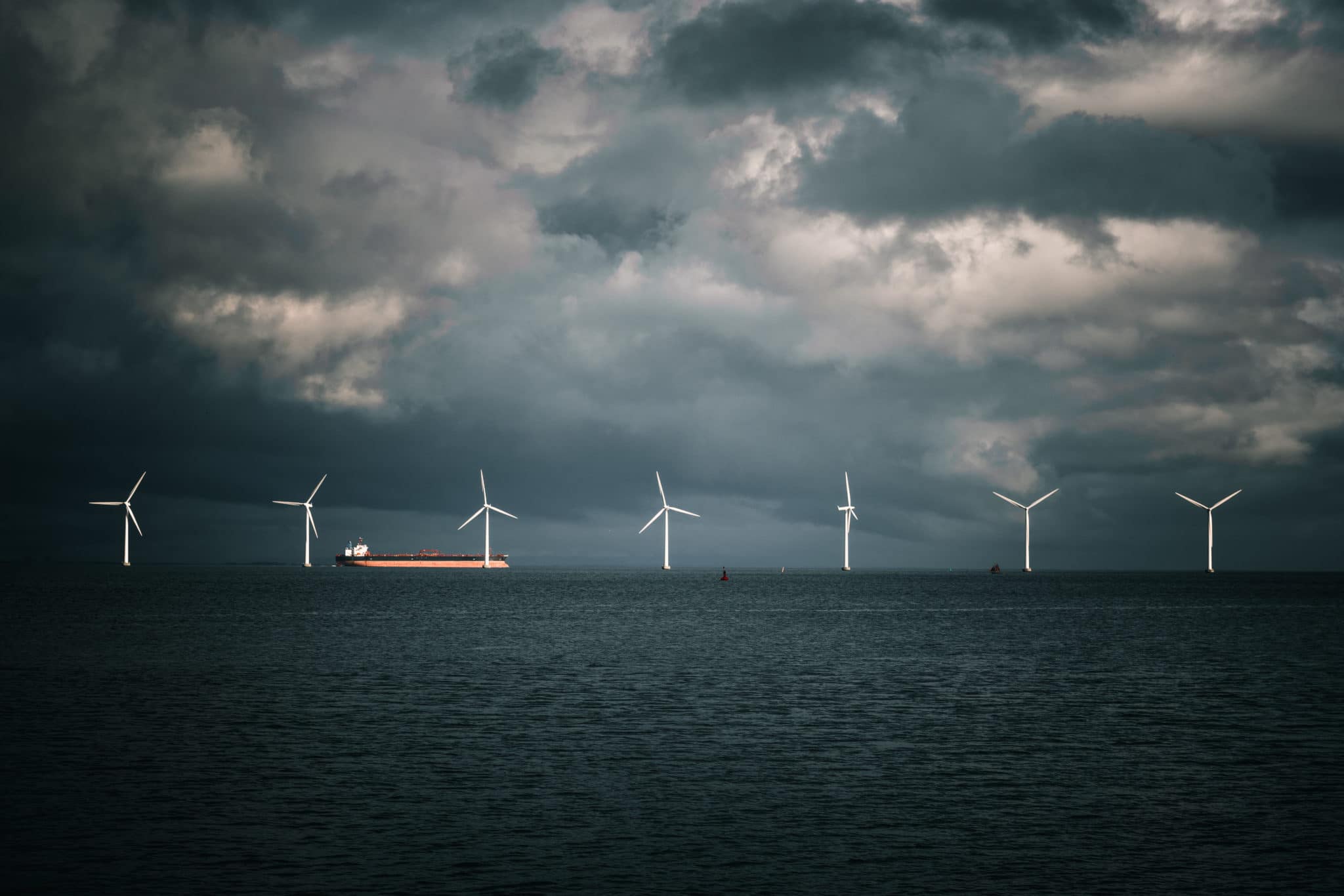 The Norwegian government commits to the development of offshore wind

The Norwegian government presented its large-scale plan for the development of offshore wind in Norway. 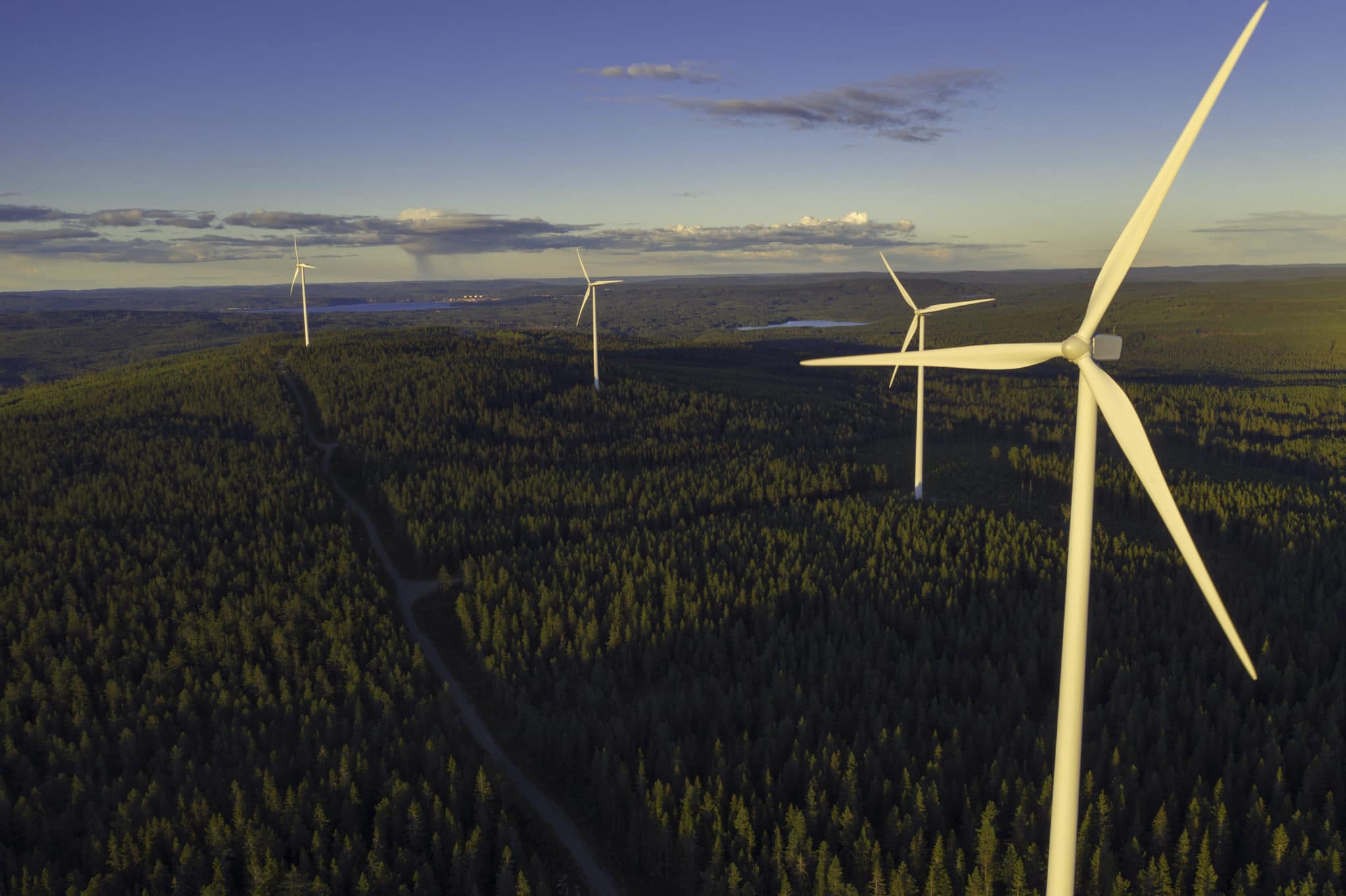 The processing of license applications for wind power onshore in Norway has been at a standstill since April 2019. On Friday April 8th the Norwegian government published a white paper and a letter to The Norwegian Water and Energy Directorate (NVE) stating that they are re-opening the process of license applications for onshore wind power in cases where this is requested by the host municipalities. 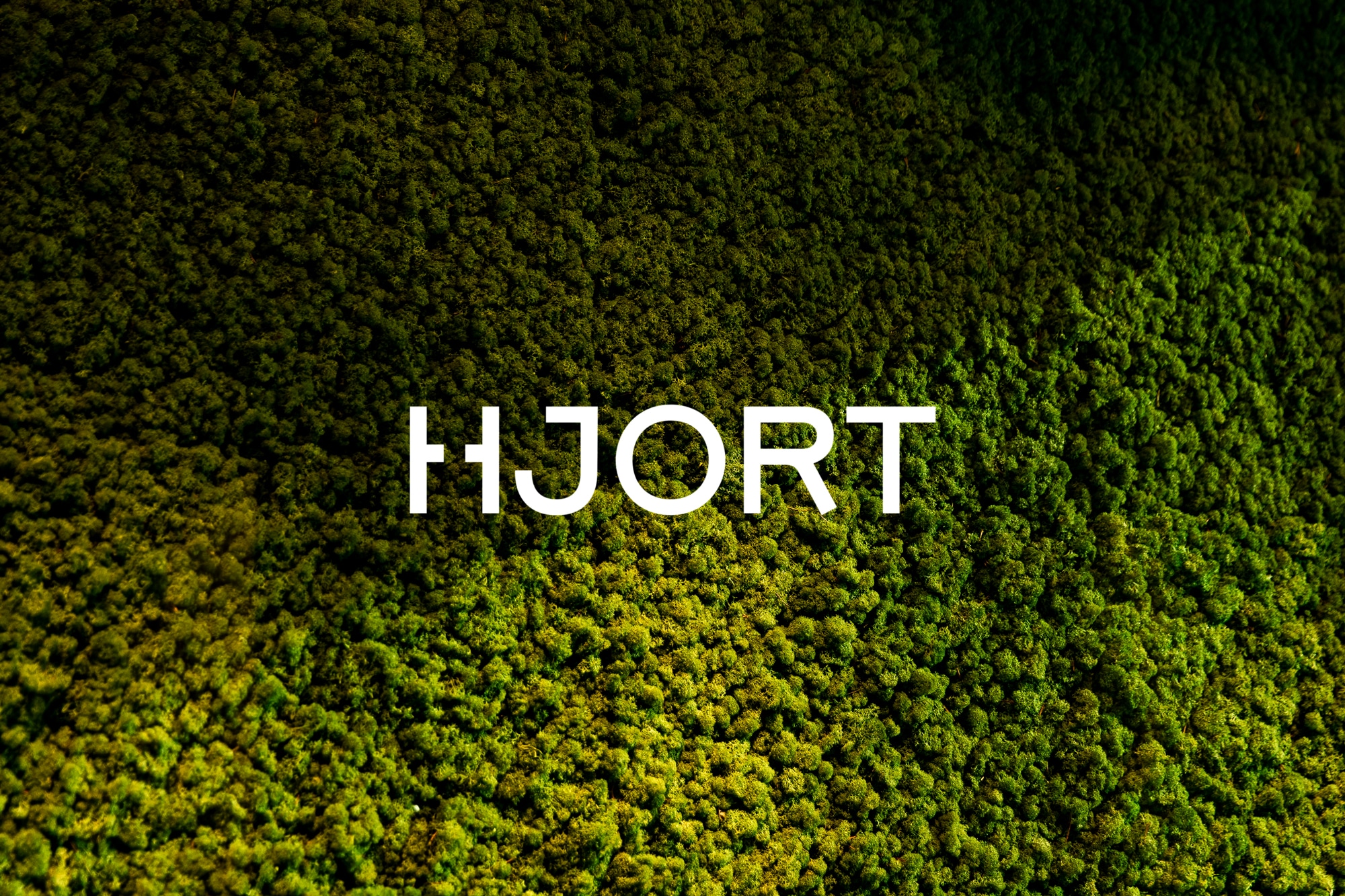 The Norwegian government issued an update related to its offshore wind strategy on February 9th, 2022. The strategy aims to support the further development of offshore wind in Norway, whilst the controversial hybrid cables are postponed. 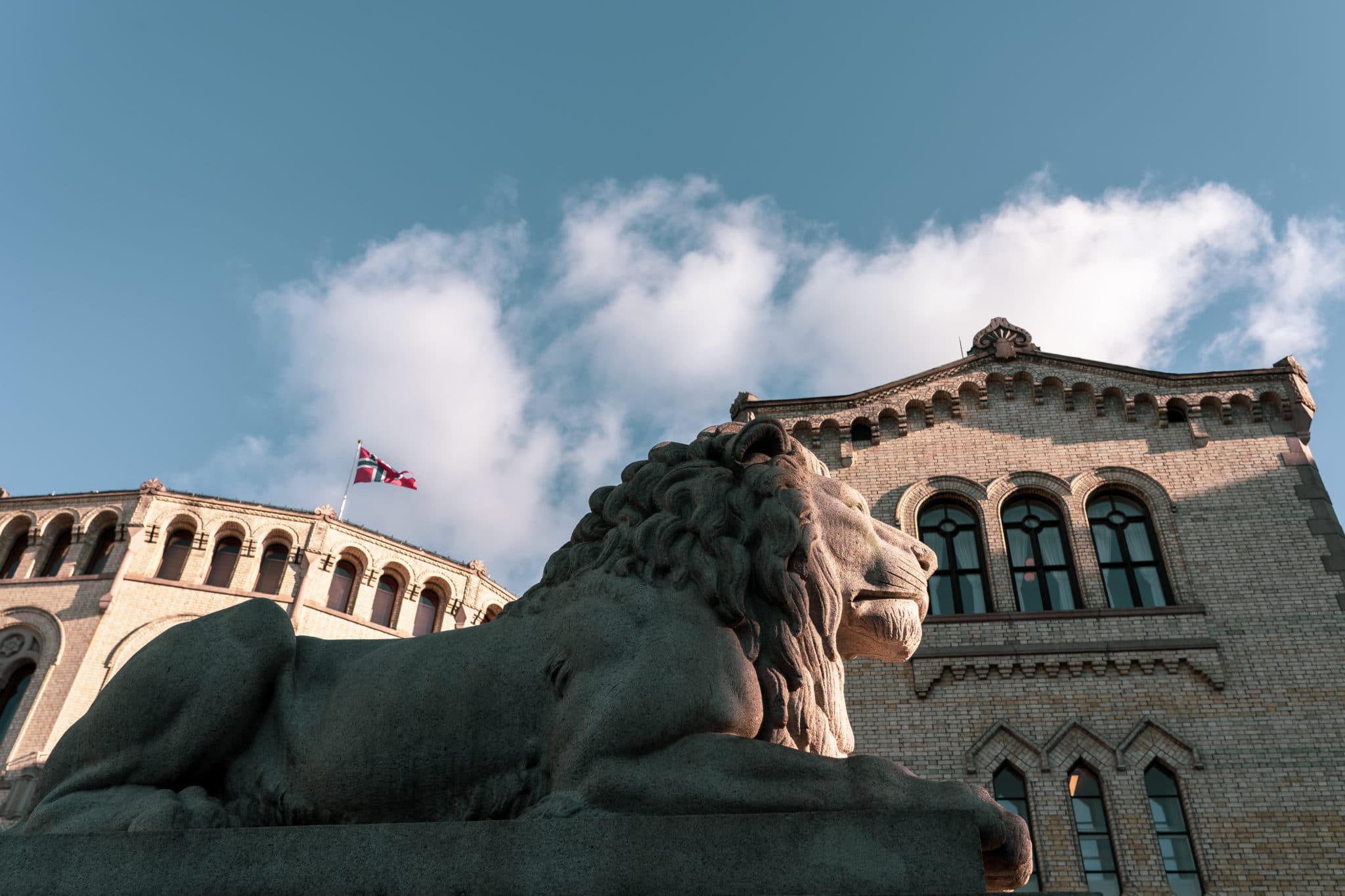 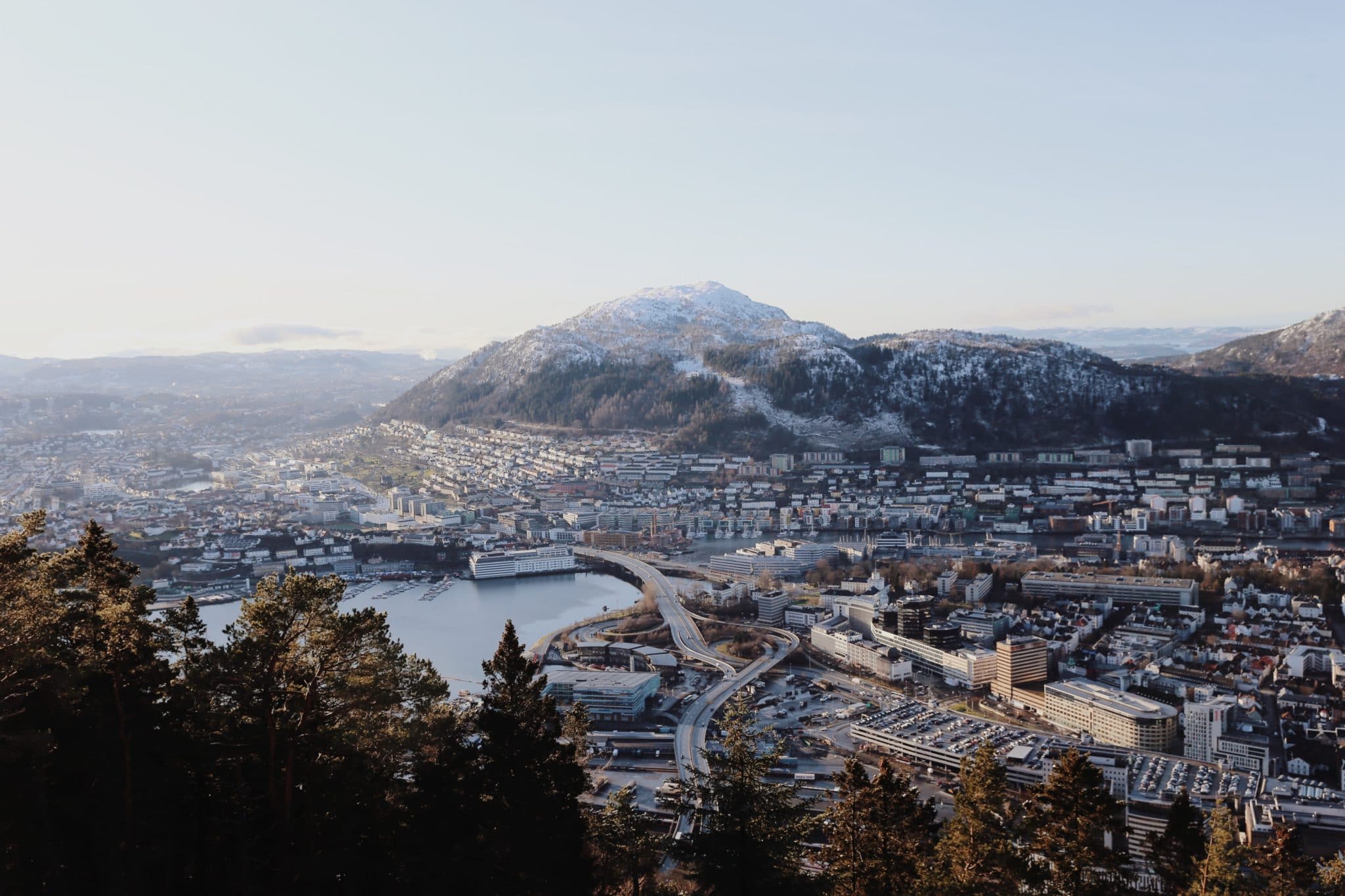 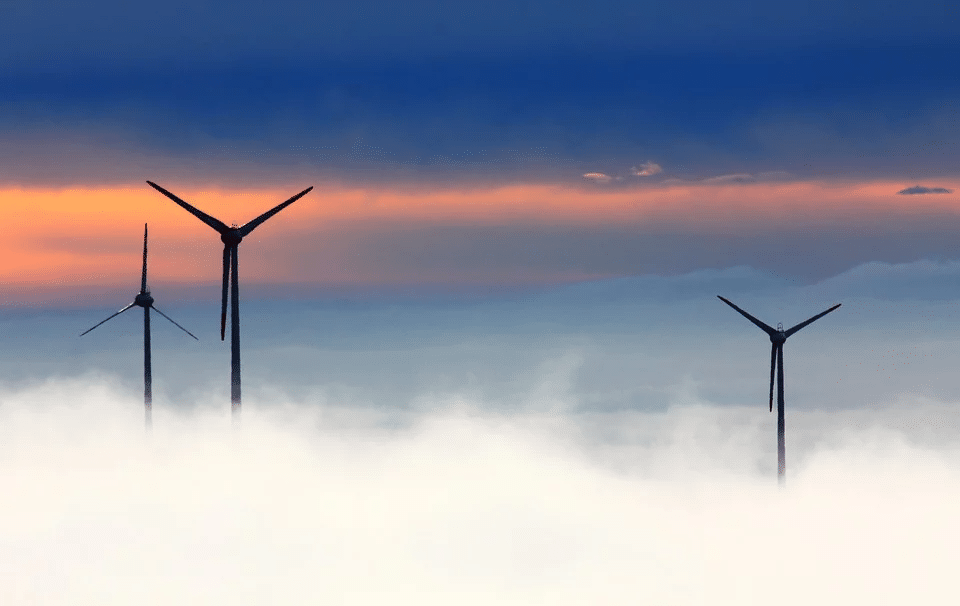 On Friday, June 12 2020, by royal decree, the areas "Utsira Nord" and "Sørlige Nordsjø II" were opened for offshore renewables, including offshore wind power. This means it will be possible to submit license applications for offshore wind power projects. At the same time the King also adopted a regulation which supplements the Ocean Energy Act and clarifies the licensing process. 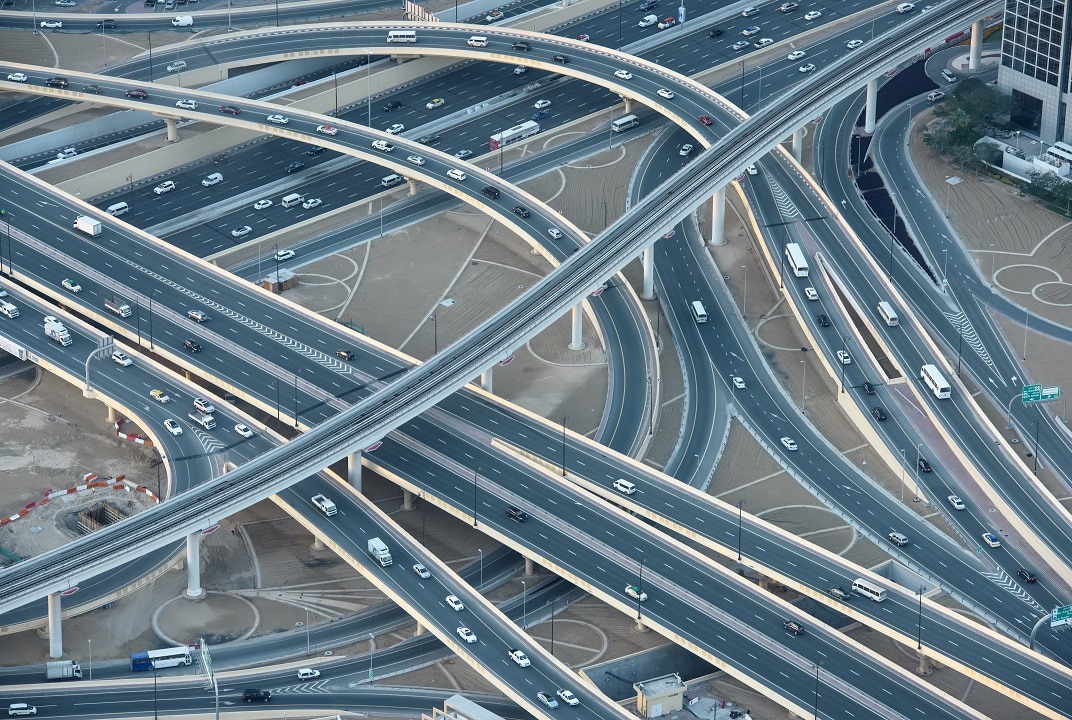 In light of the outbreak of the COVID-19 virus, authorities across the world are increasingly implementing comprehensive measures in order to reduce further spread. In Norway, authorities have temporary implemented automatic quarantine for every person coming to Norway from a different country. While these measures can have a big impact on the freight transport industry, there are some key exceptions concerning transit of goods and passengers to be aware of. 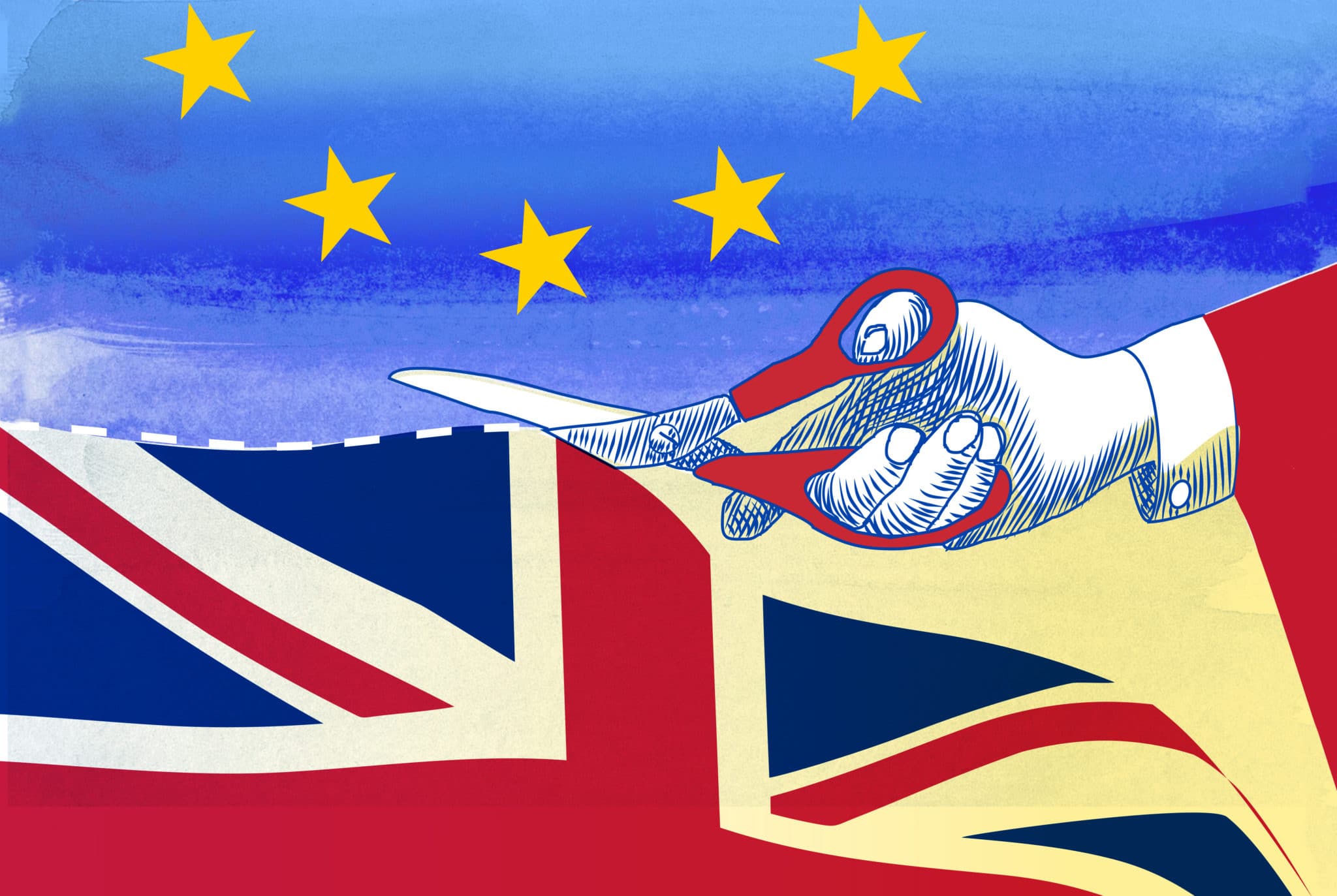 HARD BREXIT – The “impossible” scenario becoming more and more likely! What consequences will this have for Norwegian companies?

Prime Minister Boris Johnson seems determined to lead Britain out of the European Union with or without a deal on October 31st. Given the latest events, (no breakthroughs in talks between United Kingdom and EU, and the “suspension” of Parliament from September 11th to October 14th) the conclusion must be that the risk of United Kingdom leaving the EU without a withdrawal agreement (so-called "hard Brexit" or "no-deal Brexit") is vastly increasing.