On Friday, June 12 2020, by royal decree, the areas “Utsira Nord” and “Sørlige Nordsjø II” were opened for offshore renewables, including offshore wind power. This means it will be possible to submit license applications for offshore wind power projects. At the same time the King also adopted a regulation which supplements the Ocean Energy Act and clarifies the licensing process. 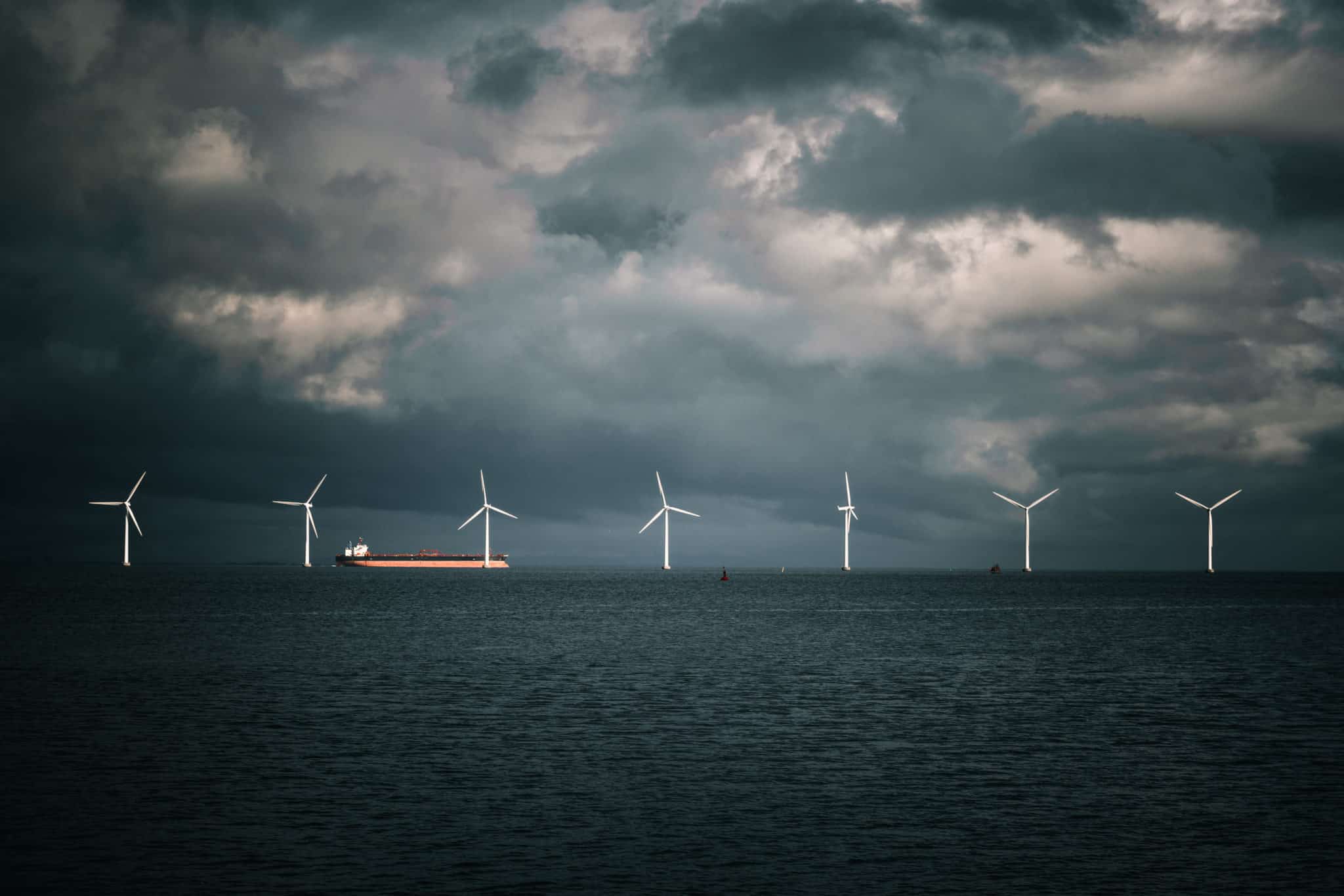 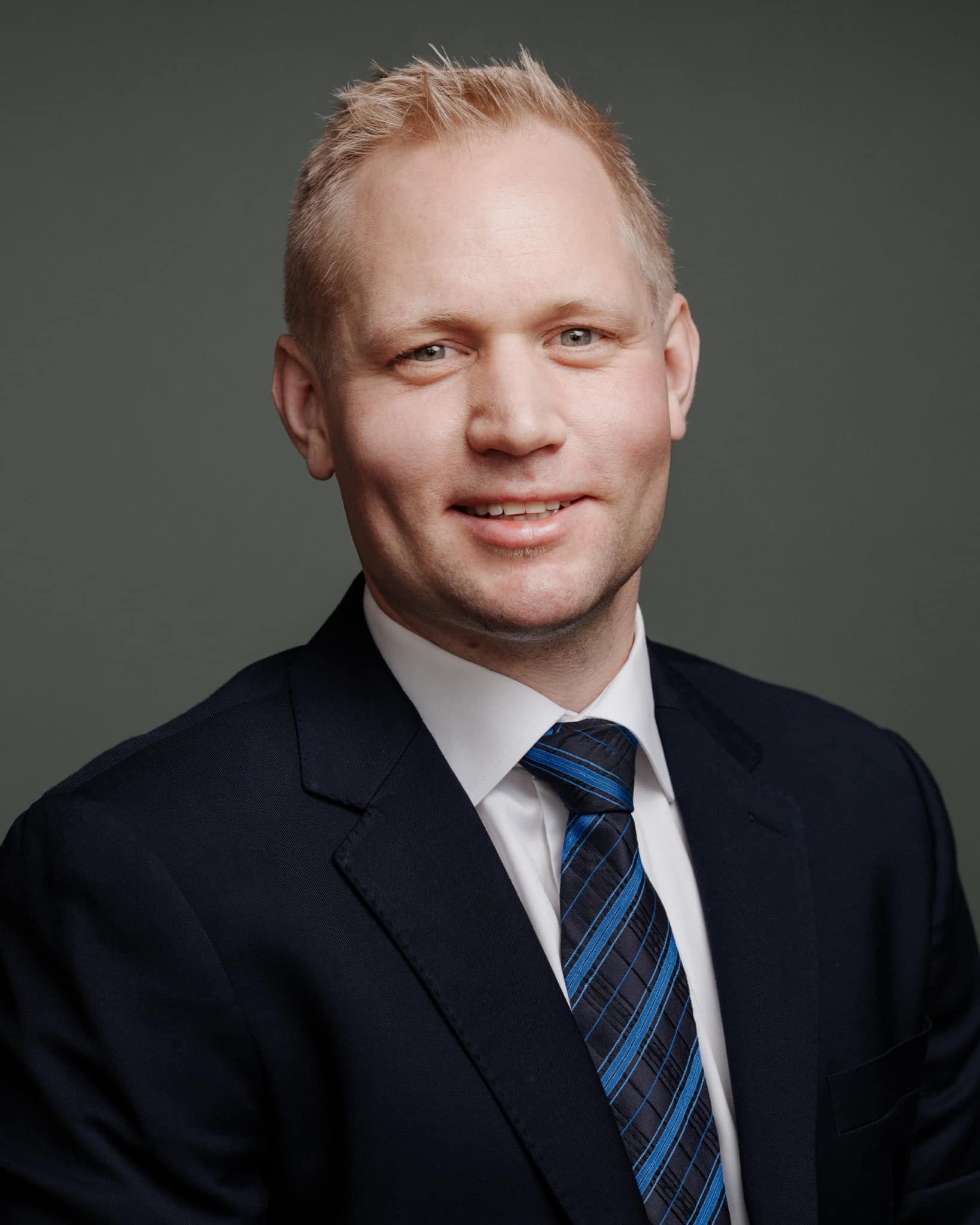 The Ocean Energy Act regulates renewable energy production outside of the Norwegian Baseline, and it is a requirement that the areas must be opened before licenses can be submitted. The Norwegian Water Resources and Energy Directorate (NVE) has made a strategic impact assessment of the areas that are now being opened.

Utsira Nord is located west of Utsira and Haugaland. What is special about this area is that it is suitable for floating wind energy, which is believed to become a major export industry (let’s hope so) for Norway. Since the area is large, 1010 square kilometers, and located close to land, the Ministry believes that it is suitable for both demonstration projects and larger projects. At the outset, a maximum of 1500 MW of renewable energy production will be granted within this area.

Sørlige Nordsjø II borders the Danish sector in the North Sea, and is relevant for direct export of electricity. Denmark, the Netherlands and the UK already have large wind farms in this part of the North Sea and EU has signalled that offshore wind is an important contributor when it comes to meeting the challenging targets for decarbonization and renewable energy.

The area is 2591 square kilometers and is primarily suitable for bottom-fixed offshore wind turbines. This said, floating wind power is also a possibility within this area. At the outset, a maximum of 3000 MW of renewable energy production will be granted within this area.

These two areas combined could facilitate developments that can produce power corresponding to the consumption from over one million households. Both areas will be opened from January 1, 2021.

The King has also approved regulations which supplements the Ocean Energy Act. The new guidelines are largely based on the proposal that was sent out on a public hearing on June 18 2019. Hjort commented and summarized the proposal at the time. This summary can be read here.

The guidelines facilitate a licensing process that starts with a project developer submitting a proposal for a program for the project-specific impact assessment. The program is then sent for assessment to a hearing committee.

After the hearing, the Ministry may determine the program for project-specific impact assessment, for a specified part of the relevant area. The Ministry may change the area, and in the regulations such areas are defined as “project areas”. The project developer will then have two years to submit a license application after the program for project-specific impact assessment has been established.

The proposal for the new regulations stipulates that conditions may be set in the license decision and in the detailed plan, and the Ministry inform that they intend to prepare detailed guidelines on several issues surrounding the application process.

Several submissions following the public hearing emphasised the importance of having in place a legal framework for establishing collaterals in offshore wind assets. The Ministry acknowledge the need for this, however, at the moment the Ocean Energy Act does not contain any such regulations. Given the Ministry’s comments, we expect that the Ministry will at a later stage come back with suggestions for such a registry. 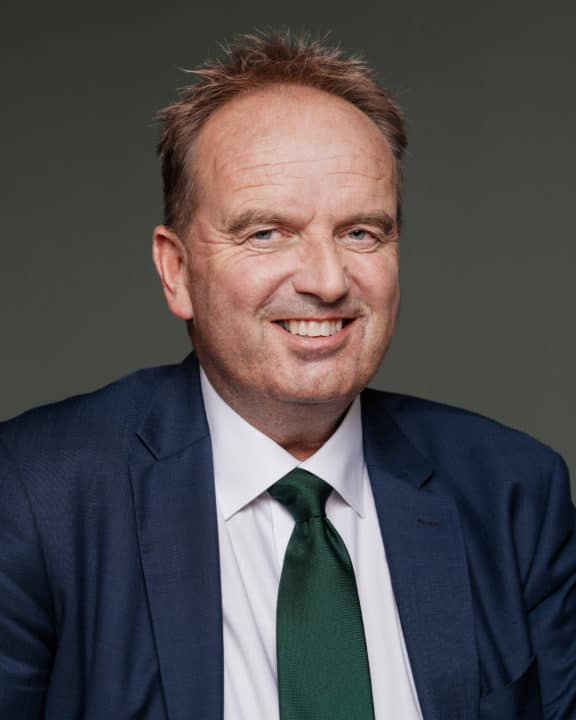 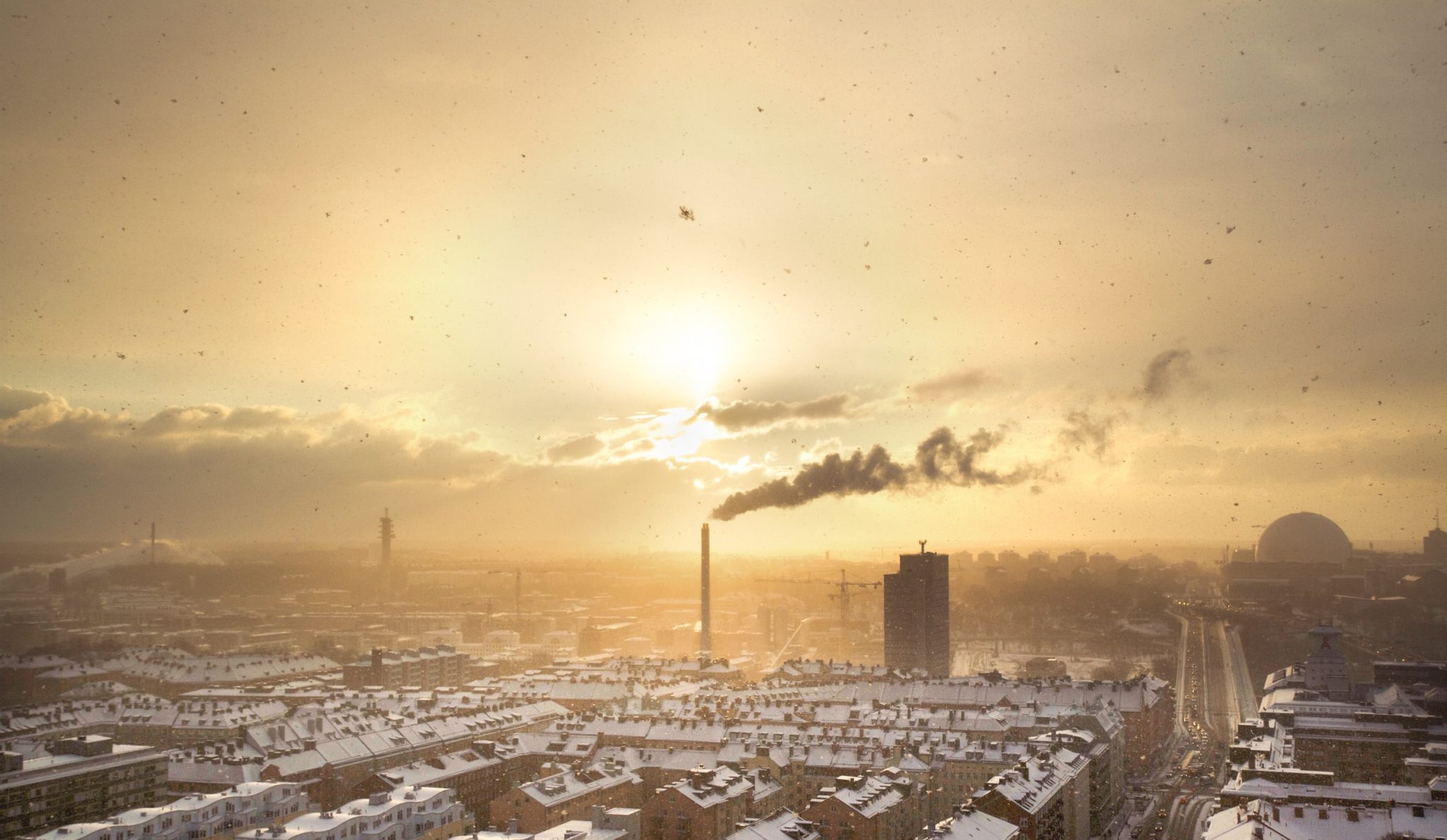 “Sustainable” or “environmentally friendly” – what do you mean and can you prove it?

Consumers increasingly want to make choices that are good for the environment. This is a trend that has been picked up by marketing departments worldwide, and as consumers we are increasingly told that the products we buy and the businesses we buy our products from, favor the environment. But all that glitters, it not gold, and some of this marketing is nothing but “greenwashing.” Consumer authorities have begun to take steps against such misleading marketing.