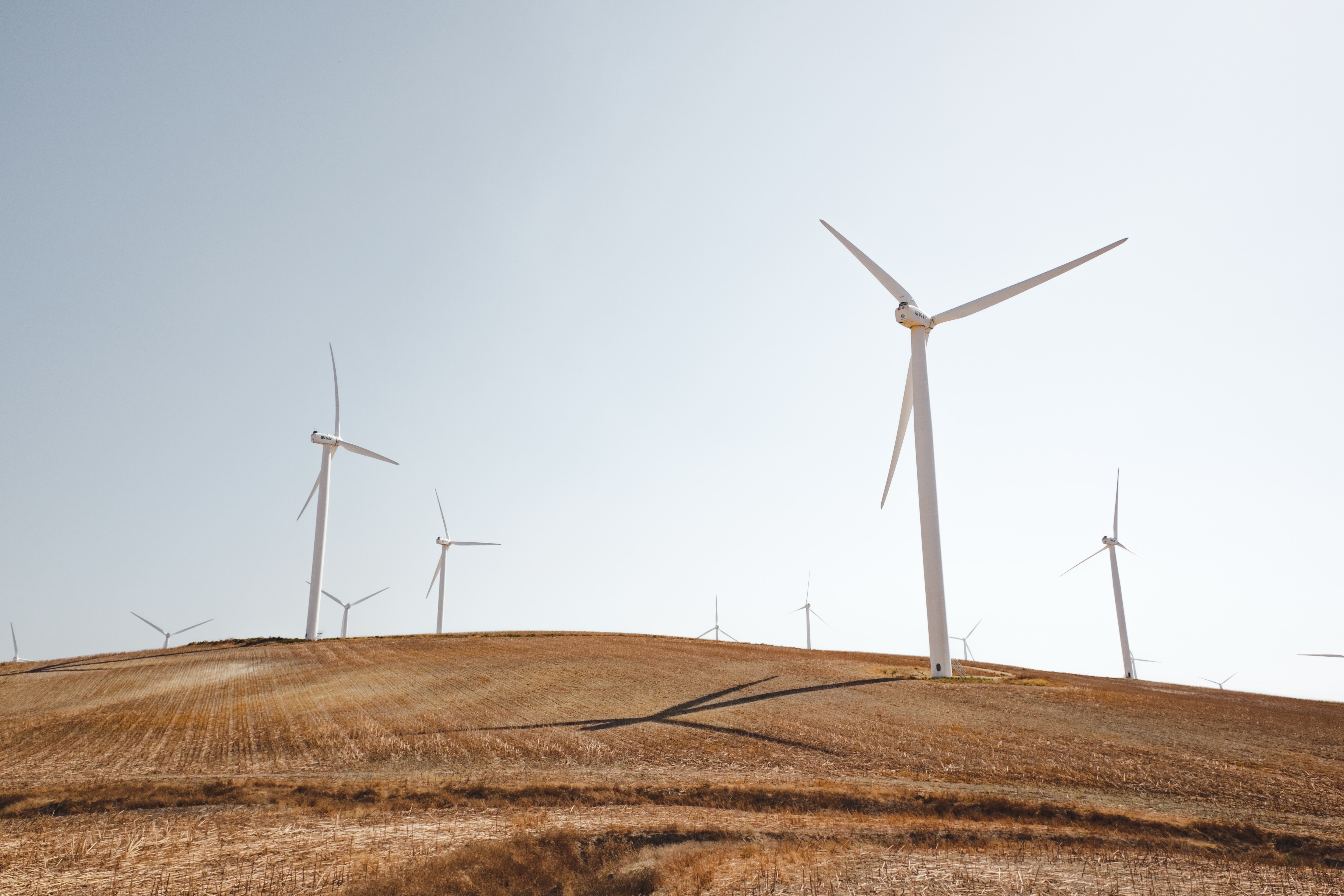 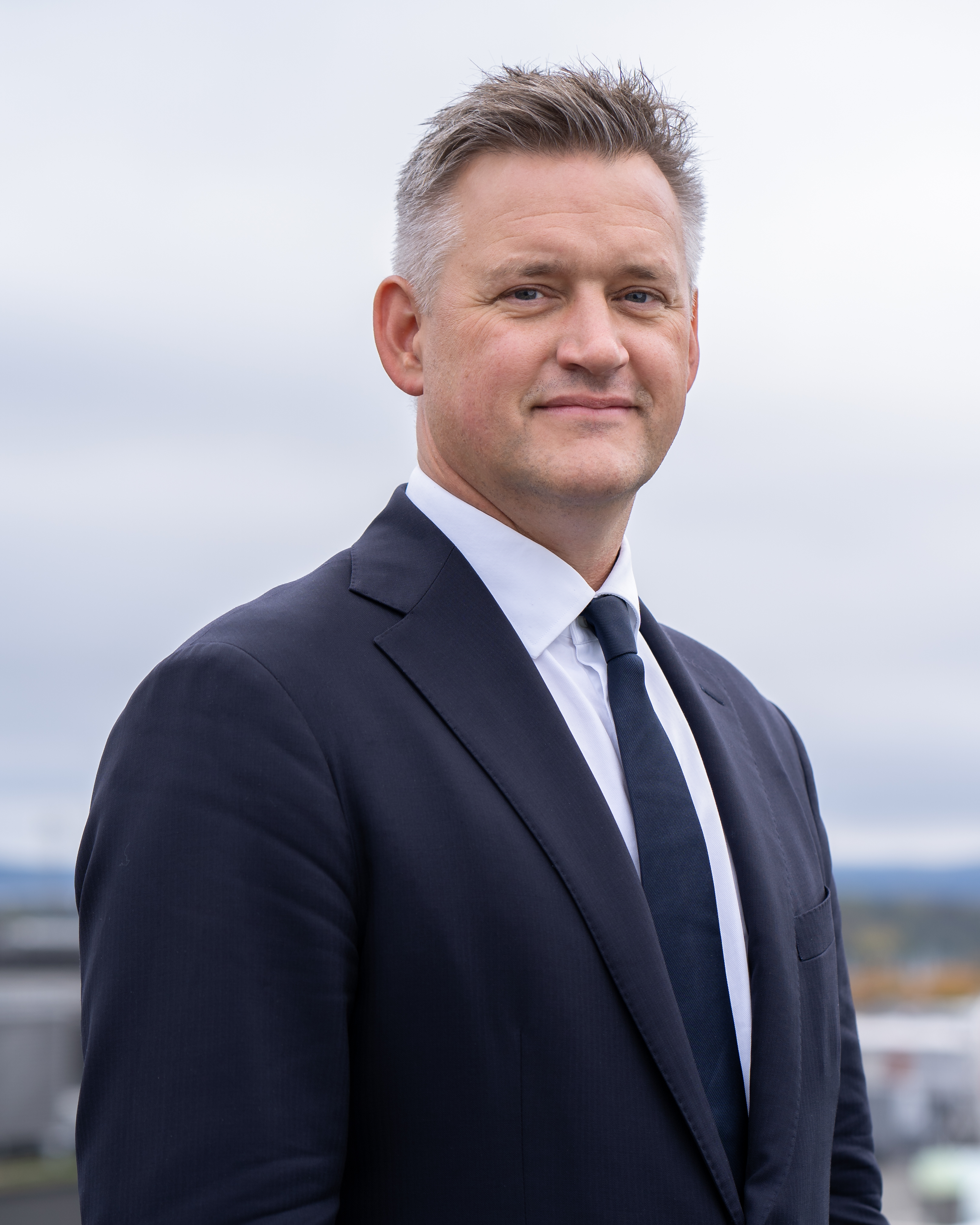 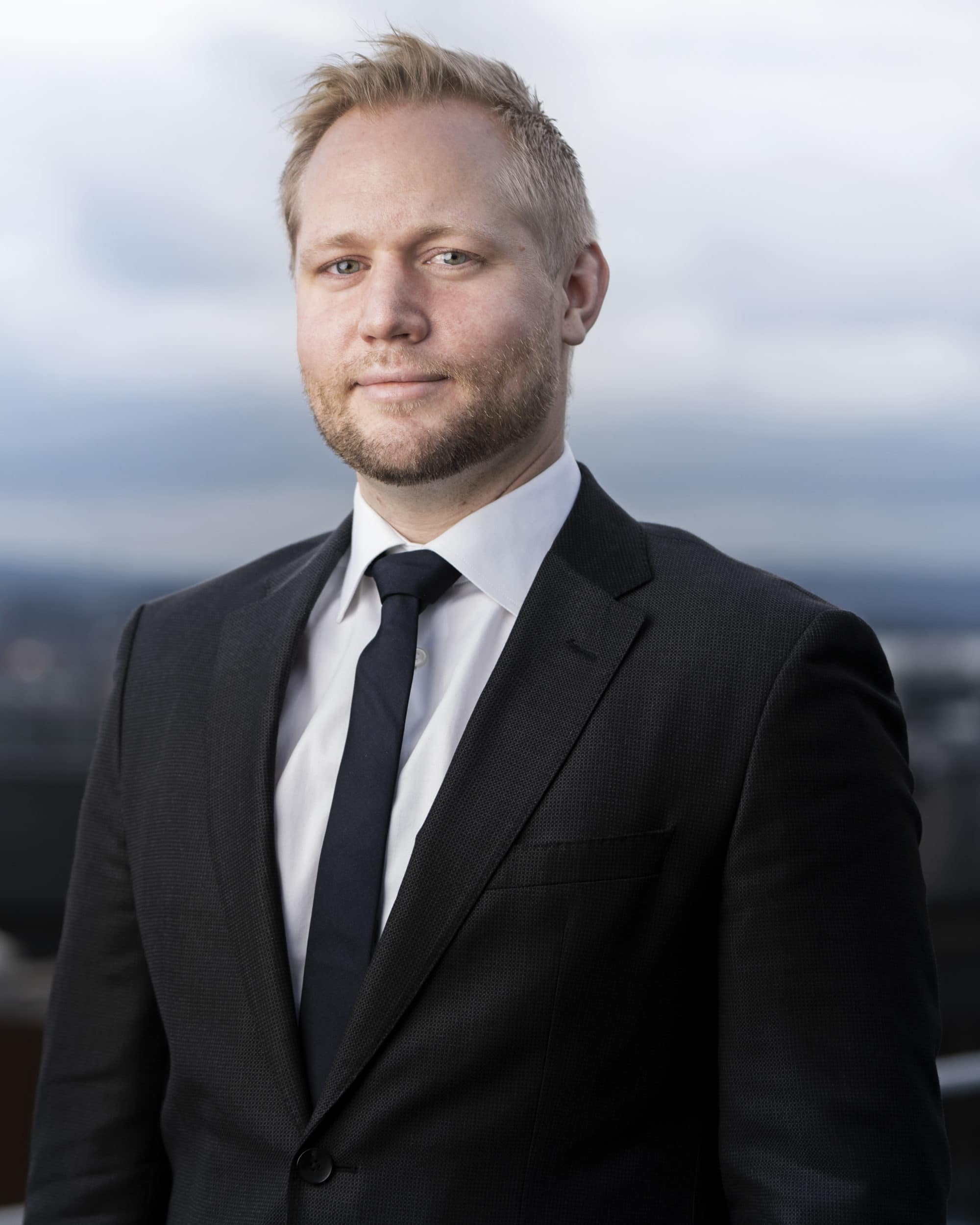 With regards to the presentation of the revised National Budget, the Norwegian government announced their plans concerning the introduction of a moderate production tax on onshore wind power production from 2022.

Wind turbines are currently supported through favorable depreciation rules and electricity certificates, however the deadline for being covered by these schemes expires in 2021. It is important to note that the capacity of wind power has increased significantly over the past few years, which is partly a result of these support schemes.

Over the past few years there has been considerable interest concerning onshore wind power in Norway. However, wind power licensing has been suspended since April 2019, and the Norwegian Parliament has therefore requested the government for proposals as how to tax wind power on land.

Based on this request, the government has announced its intention to introduce a moderate production tax on wind turbines from 2022, granted that the tax is in accordance with the EEA agreement. The Norwegian state will receive the income generated from the tax, which will then be distributed to the host municipalities. The fee is designed as an ordinary excise duty, that is proposed for both new and existing power plants. The government assumes that a production fee distributed among the host municipalities will provide an additional incentive to facilitate wind power production. The government has also emphasized that a production tax will lead to predictability for municipalities and industries, as well as ensuring the need for local legitimacy. The tax will also fulfill the Norwegian Parliament’s desire to increase the tax burden for the industry as well as the desire for local compensation.

The specifics regarding the design of the fee will be considered before the National Budget for 2022 and proposals for regulations will be presented for hearing. The government proposes to introduce a new tax for all types of wind turbines from 2022. 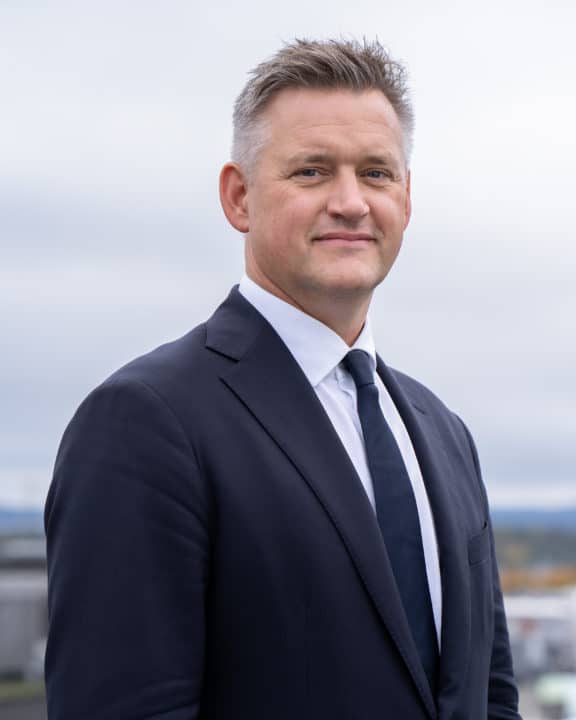 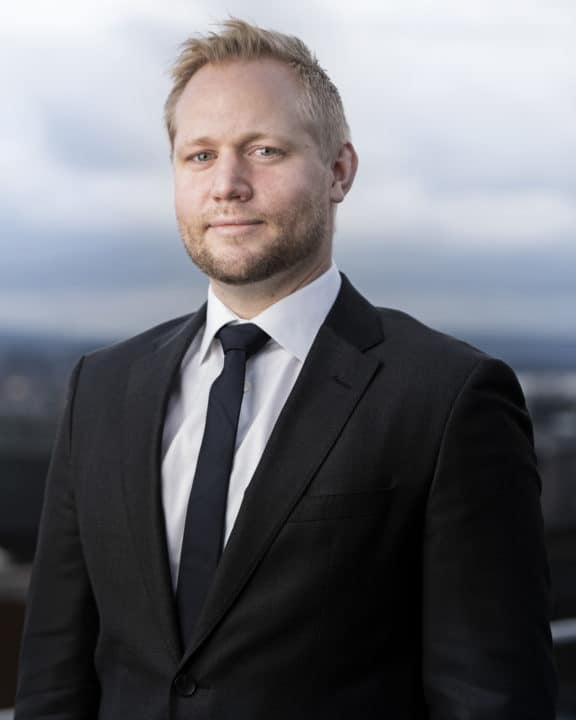