Norway is introducing new rules on customs seizures of goods that infringe IP rights. The new rules are likely to take effect from January 2021 and are more aligned with the comparable EU rules than the current Norwegian regulations. Nonetheless, Norway will not become part of the EU-wide system for submitting and handling applications for border seizures. Rights holders that have already filed an application for customs seizures in the European Union pursuant to the EU Customs Regulation (608/2013) will still have to file a new application for customs seizures in Norway pursuant to the Norwegian Customs Act. 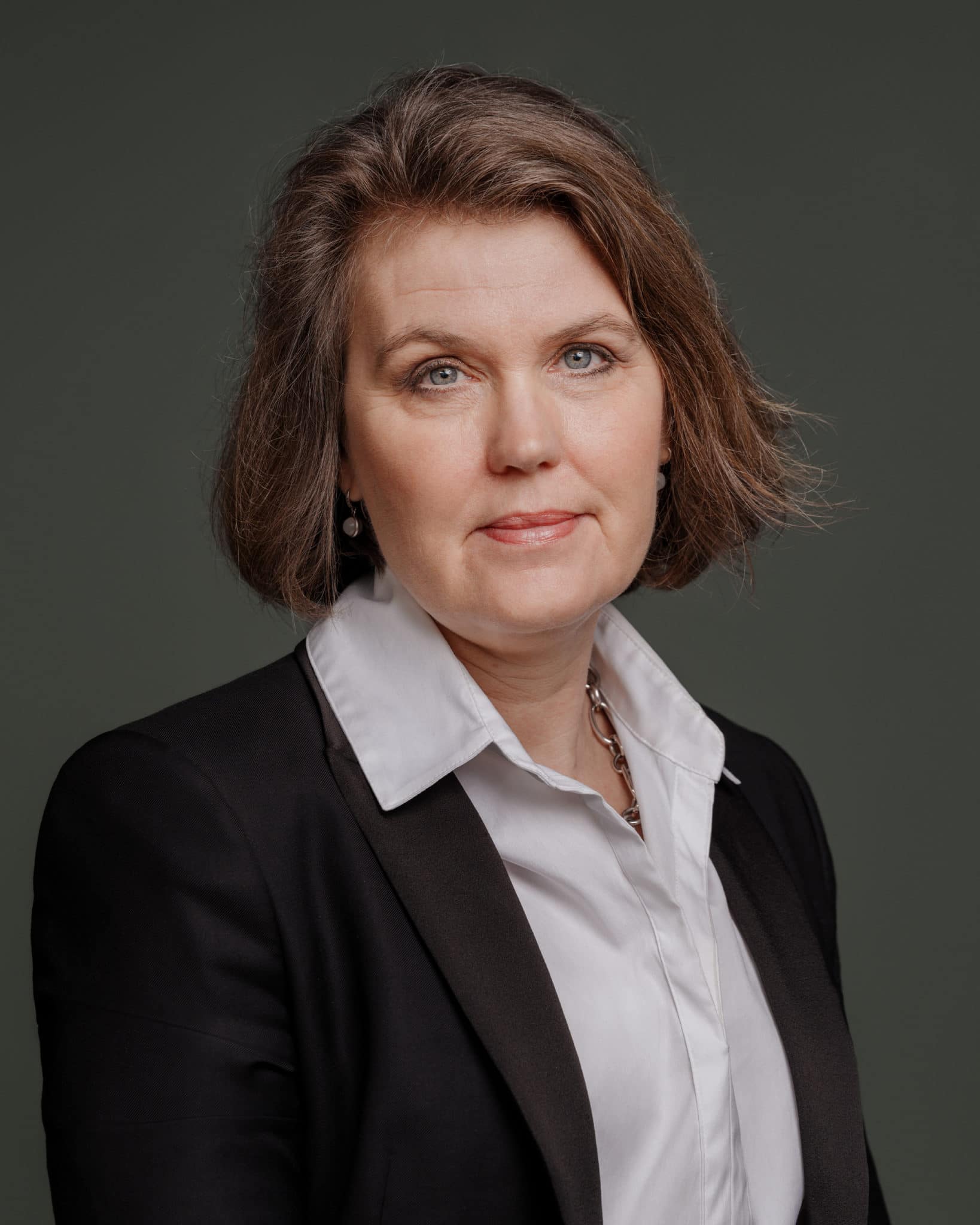 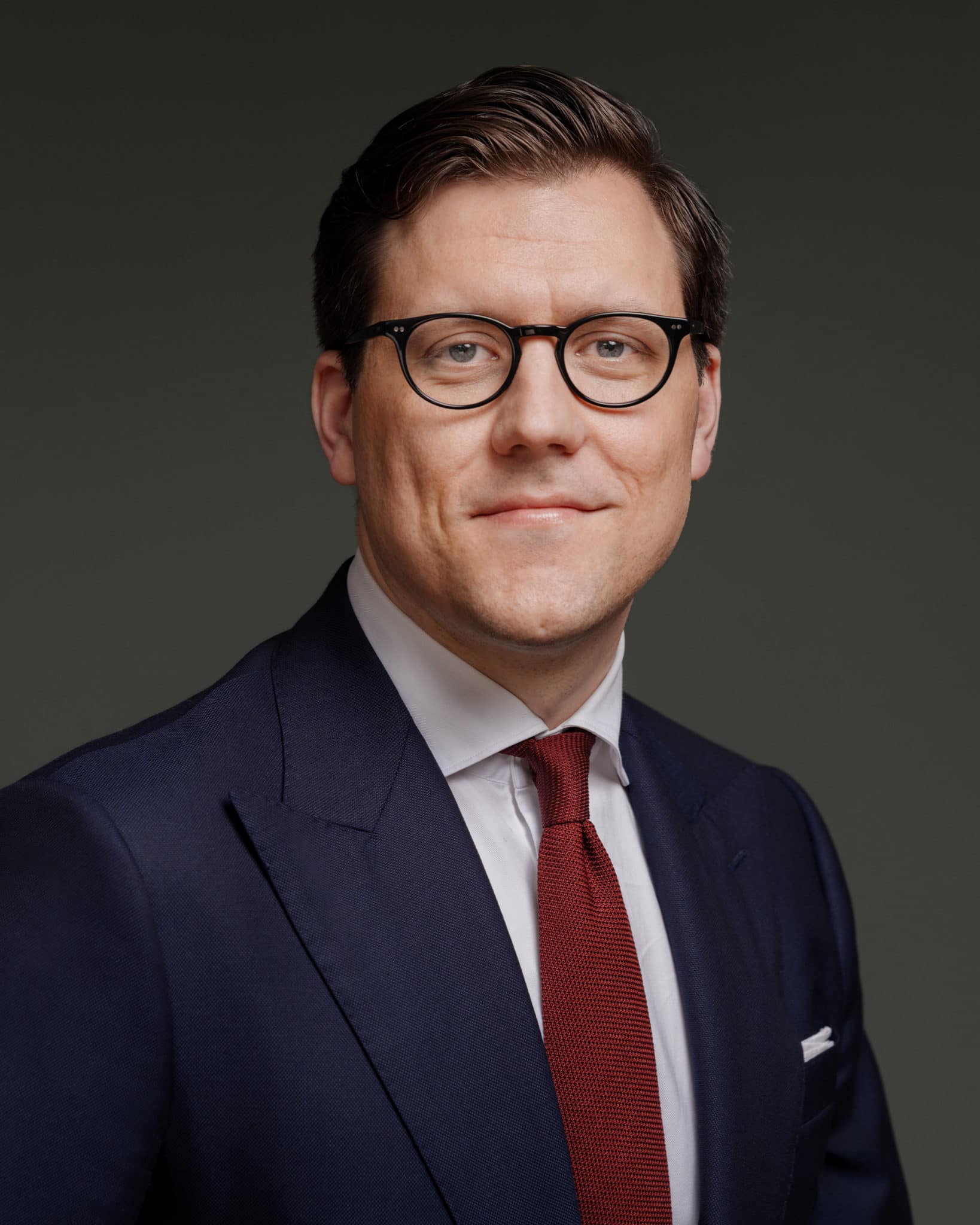 On 18 May 2020 the Norwegian Parliament approved new rules for customs seizures primarily through changes to the Norwegian Customs Act. The changes are largely aligned with the EU Customs Regulation. Under the new rules, rights holders may apply for Customs to detain suspected infringing goods and a simplified procedure for the destruction of infringing goods has been introduced. Customs will now also have the authority to detain business-to-consumer shipments, thus preventing circumvention of the rules by foreign businesses selling to Norwegian consumers. Rights holders will be liable for Customs’ costs, but the simplified procedure for destroying infringing goods is expected to reduce the risk of such costs significantly. Further, applications to Customs will not require the same level of evidence as under the current rules. This will also contribute to the reduction of costs involved in custom seizures for rights holders and increase the chances that infringing shipments are stopped.

Although largely aligned with the comparable provisions of the EU Customs Regulation, the new Norwegian rules are not entirely harmonised with EU law. Nor will Norway become part of the EU-wide system for submitting and handling applications for border seizures. In practice, this means that rights holders that have already filed an application for customs seizures in the European Union pursuant to the EU Customs Regulation will have to file a new and separate application for customs seizures in Norway pursuant to the Norwegian Customs Act.

It is currently unclear exactly when the changes to the Norwegian Customs Act will become effective. The Norwegian Industrial Property Office has stated that it plans to introduce the changes by 1 January 2021, but it is up to the government to decide when they will take effect. In practice, the implementation of the new rules for customs seizures will depend on Customs’ lead time for adapting its IT systems for handling applications pursuant to the revised Norwegian Customs Act.

First, if Customs have a “reasoned suspicion” that goods entering or leaving Norway would infringe IP rights in Norway, the authority may notify the rights owner of such goods. If the rights owner following such notification so requests, Customs will detain the goods for up to 10 days. The rights owner may use those 10 days to reach an agreement with the owner of the goods or initiate litigation. If the rights owner does not do so, Customs will release the detained goods to the owner of the goods. While Customs does not require any prior notice or authorisation from rights holders to investigate shipments, rights holders may file a form with Customs to provide information about trademarks and goods to watch for when investigating shipments and where to send the notice when goods are detained.

Second, the rights owner may file for a temporary injunction against any recipient (whether known or unknown) of goods entering or leaving Norway that would infringe the rights owner’s IP rights in Norway (known as a ‘general customs injunction’). A motion for such injunction is processed by the Norwegian courts without an oral hearing and, if granted, entails that Customs will seek to discover and detain infringing goods covered by the injunction. Such injunctions are typically granted for a 12-month period and may be renewed for successive periods. The injunction will also state the duration for which Customs may detain suspected infringing goods, typically up to three months.

The primary advantages of a general customs injunction is that the rights owner has three months to negotiate with the owner of the goods or initiate litigation, rather than the 10 days described under the first alternative. Further, Customs may to a greater degree feel compelled to actively investigate and detain shipments of suspected infringing goods if covered by an active injunction.

Due to these risks, some rights holders may be reluctant to enforce their rights in Norway against, for example, single shipments of small amounts of infringing goods, even though the total volume of such shipments can represent significant revenue leakage and loss of goodwill. Experience suggests that this risk can be significantly reduced through intelligent and rapid handling of such cases. Further, as described above, it is expected that the new rules will further reduce the risk of disproportionate costs when they become effective, particularly with enforcement against small shipments.

This article was first published on June 8, 2020 by the International Law Office. 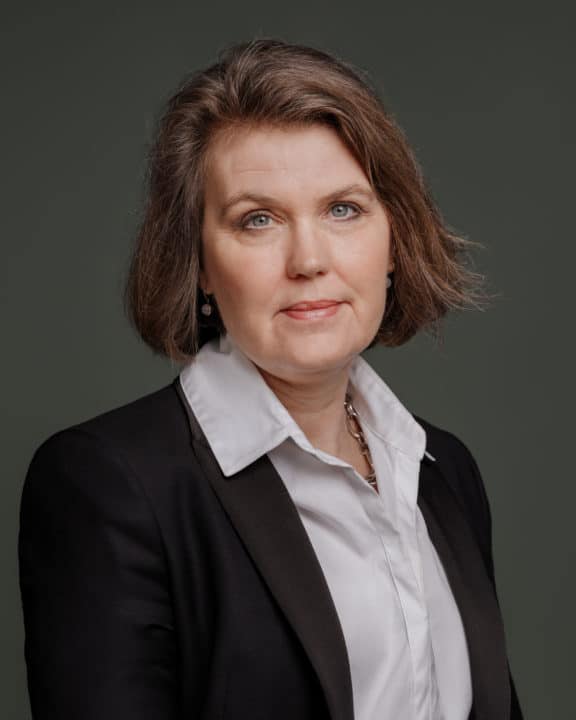 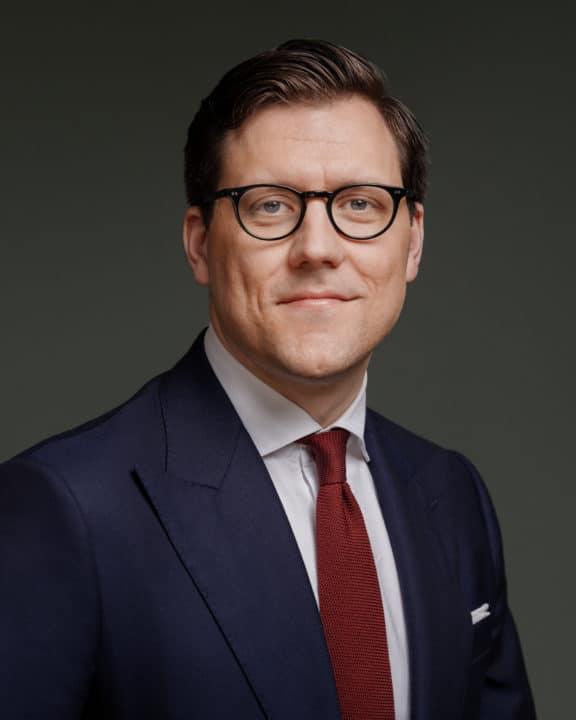 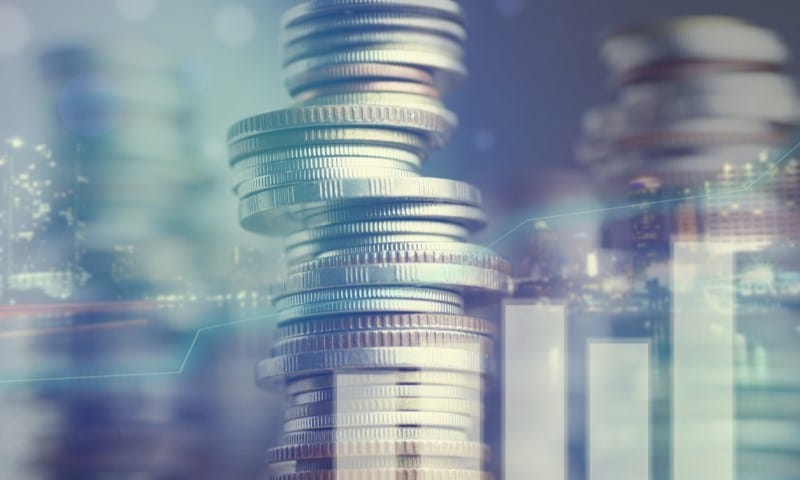 ESA has published a new study on the private enforcement of State aid rules, finding that few make use of the regulations. Revisions are suggested in order to strengthen enforcement in the future.