Our firm's story begins in 1893, when Harald Nørregaard established his legal practice in Oslo, Norway.

Our firm’s story begins in 1893, when Harald Nørregaard established his legal practice in Oslo, Norway.

Harald Nørregaard was a lawyer of exceptional stature, holding numerous important appointments and offices. He was also a great art lover and a close friend of Edvard Munch.

In 1932, Johan Bernard Hjort joined the firm as a partner. After six years of productive collaboration, Harald Nørregaard died in 1938, at the age of 74. 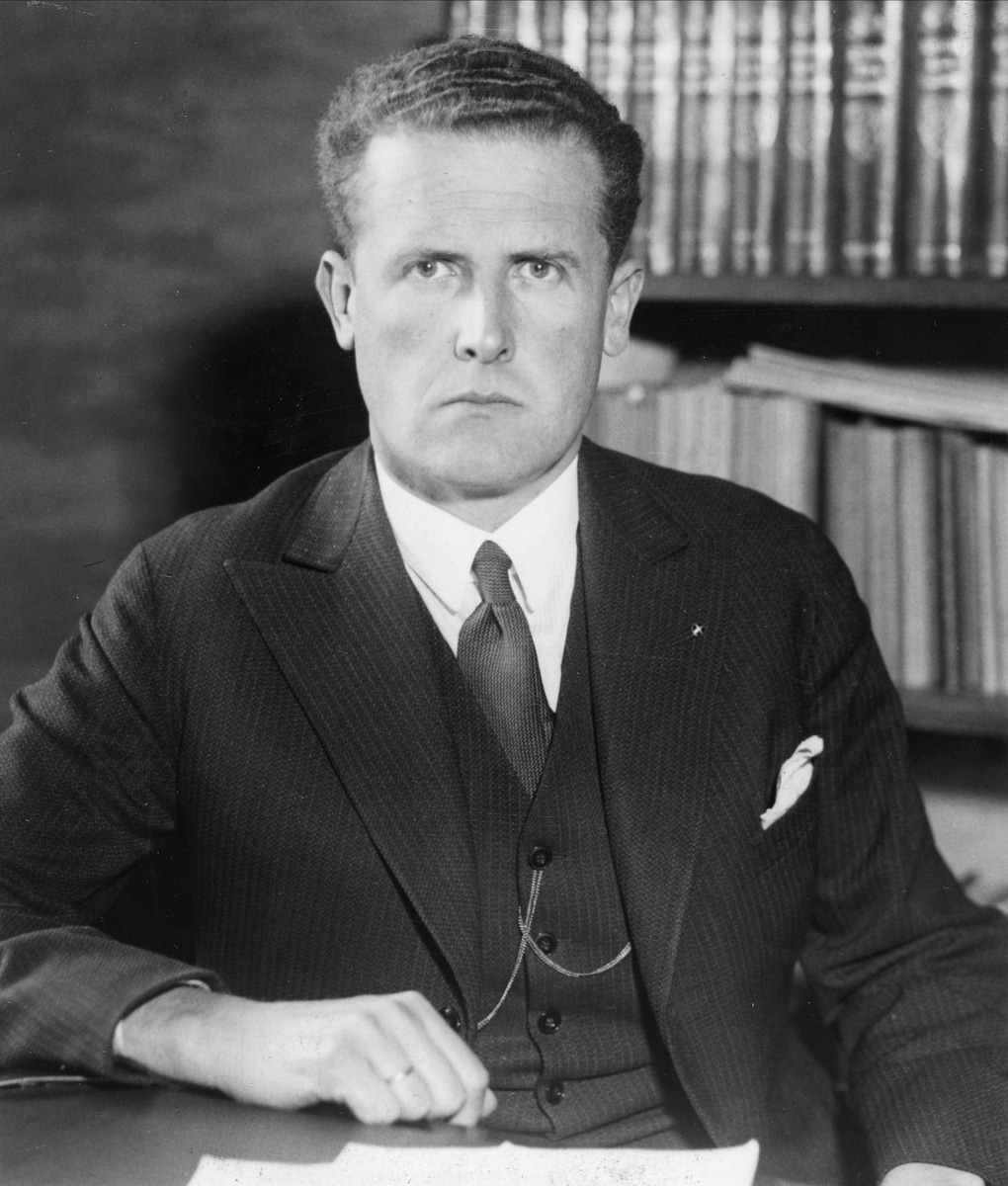 The firm was closed during the war years from 1941 to 1945, and essentially had to be re-established after the war. However, an abundance of work in the post-war years provided a basis for rapid growth. 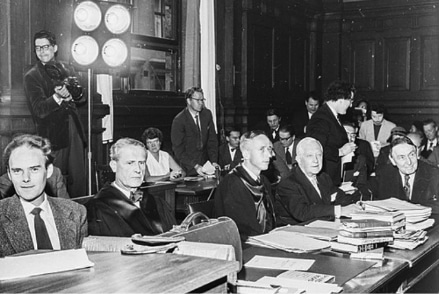 In 1950, Johan Bernard Hjort’s son, Johan Hjort, joined the firm. The foundation of the present firm was laid in the late 1970s, with further expansion in the 1980s. Over time, the firm has refined its expertise in business law, and adopted an increasingly international outlook. 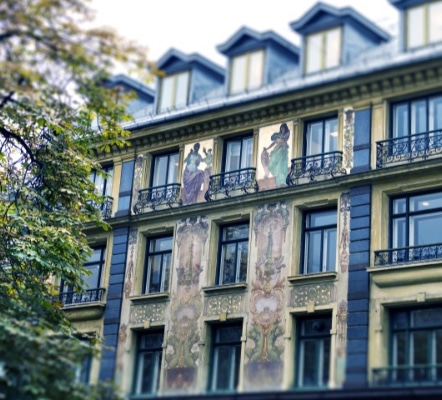 From World War I to 1997, Hjort occupied premises at Akersgaten 20, a listed building with a beautiful, hand-decorated façade, in which Harald Nørregaard had launched his practice in a small suite of offices. By the end of our time there, we had taken over the entire building.

By the beginning of 1997, we had relocated to larger premises at Akersgaten 2, at Christiania Torv.

Approximately eleven years later, in the autumn of 2008, we moved again – this time to modern offices at Akersgaten 51, a prime location just a stone’s throw from  both the Norwegian Supreme Court and Oslo District Court.

Occasioned by our continued expansion, we have signed a contract with Entra for new offices located at Universitetsgata 7–9, and are looking forward to moving there in 2021. 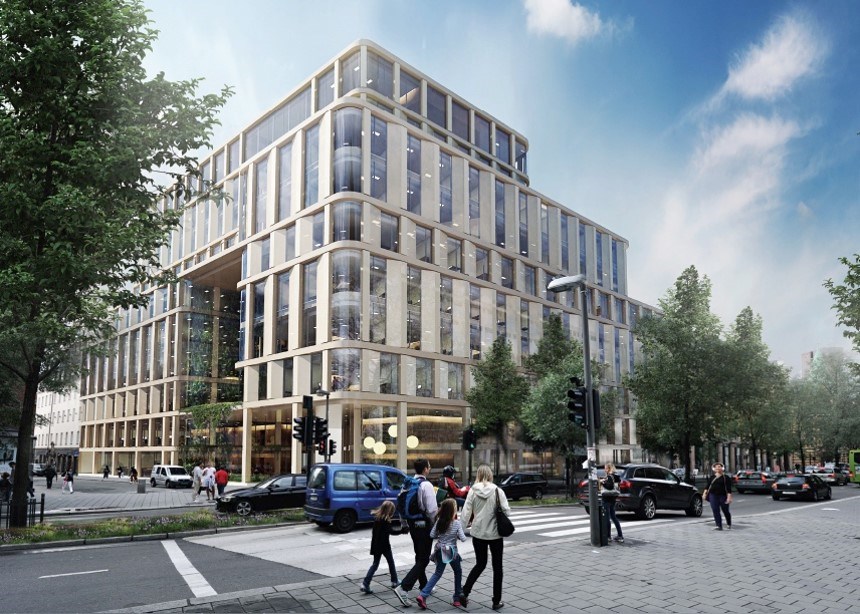 Hjort will be relocating to Tullinkvartalet in 2021.